Packing your belongings for an international move? Are you travelling to Singapore? If so, be sure to keep all your chewing gum Stateside.

In 2004, Singapore passed a law banning chewing gum imports and slaps a $500 fine on anyone seen spitting gum out on the street.

Oddly enough, Singapore’s ban on chewing gum might not be the quirkiest ban of items in countries around the globe.

If you’re travelling or moving to another country, contact the destination country’s embassy, consulate, or customs agency to learn more about what you can and cannot take across the border.

In the meantime, check out our list of 9 quirky items banned in countries around the world. 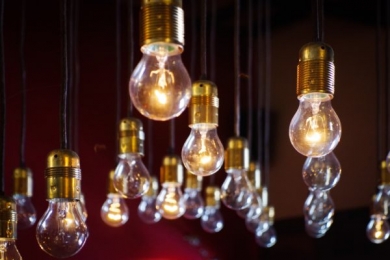 If you’re afraid of the dark, maybe you should reconsider moving down under. Since 2007, Australia has banned incandescent light bulbs, opting for more energy efficient light sources instead. 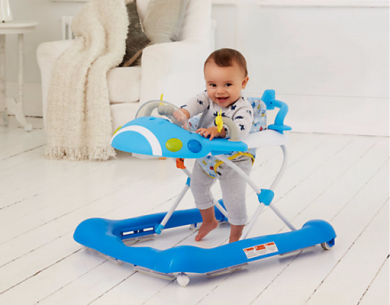 What better way to teach a child to walk than to throw them right into it with no help. That’s how Canadians deal with the big life moment. Since 2004, Canada has banned baby walkers, citing studies that show they are actually hazardous to the child. 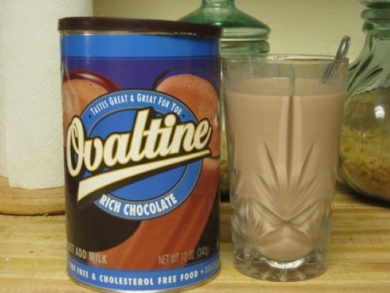 Step one: lift. Step two: drink protein. But when travelling to Denmark, you’ll have to find an alternative to the popular Ovaltine drink mix. Since 2004, foods fortified with vitamins and minerals require Danish government approval before being marketed in the country.

If you prefer top-rate edible delicacies to a class frankfurter, you might be bummed travelling to central Europe. Germany has banned the import of caviar because all species of sturgeon — whose roe is called caviar — are endangered.

As the summer heats up, people everywhere throw on sandals to head to the pool and simply to get around town. Well, people everywhere, but in Italy. While you can bring flip-flops with you to Italy, the island of Capri, Italy bans flip-flops as they make too much noise.

Caffeine is a necessity for some people, but people in Japan won’t get that necessary boost from Mountain Dew. The U.S. version of Mountain Dew contains brominated vegetable oil which was first used as a flame retardant. Since 2010, Japan has banned American Mountain Dew from crossing its borders. 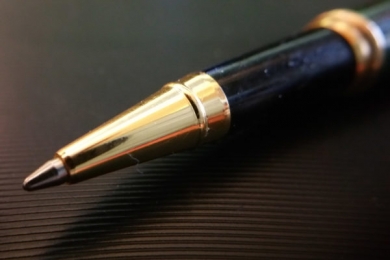 Click. Click. The sound can get annoying, but the click of a pen helps some people stay focused. Others like the smoothness of an ink pen over a graphite pencil while taking notes. Since at least 2004, Nigeria has banned ballpoint pens and ballpoint pen parts. 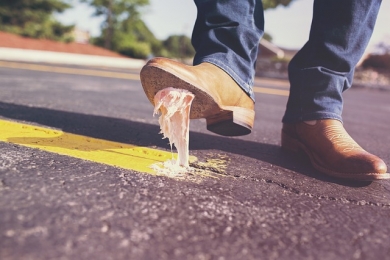 Choose your weapon: Doublemint, Bubble Yum, Hubba Bubba. Or none of the above if you live in Singapore. In 2004, Singapore passed a law banning chewing gum imports and slaps a $500 fine on anyone seen spitting gum out on the street.

Do you know of any banned items in other countries? Please let us know in the comments below.