Wait… did you hear that? It sounded like a moving truck.

With just a week until Halloween, haunted houses are popping up across the country. For the most part, ghosts do not actually haunt these houses, but rather, people decorate the houses to give off a spooky vibe. However, over the course of history, Hollywood has depicted both fictional and based-on-fact haunted houses in its films.

As far as being a plot point, moving lends itself well because it’s a fresh start to the story. Characters are being thrust into a new environment where they don’t know what they’ll find around the next corner. To that end, moving in real life isn’t too different than in the moves, but we doubt you’ll find ghosts in the attic and crazy killer neighbors living next door.

Here’s hoping your next relocation isn’t into one of these ghostly abodes. 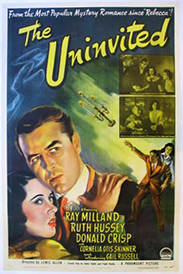 In 1937, Rick and Pamela Fitzgerald bought an abandoned seaside house in Cornwall. But the brother and sister pair quickly finds out the mansion is not what they expected. The Fitzgeralds meet the seller’s granddaughter, Stella, whose mother died in the house years before. Both Rick and Pamela love their new house, but the love fades when they enter an eerie room. 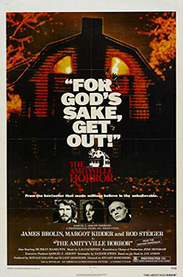 In this 1979 classic, George and Kathy Lutz move their family to a new home in Amityville, New York. During the initial days of their housewarming, the Lutz family notices a number of supernatural events. They learn that – possibly based on a true story – just a year before the Lutzes moved in to 112 Ocean Avenue, Ronald DeFeo, Jr. shot and killed six of his family members. 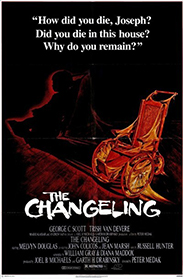 Richard Carmichael was a greedy man who did not want his sickly son’s family fortune to escape him. So he decided to murder his real son before secretly replacing him with an orphan. The healthy orphan, raised as Joseph, is now a United States senator. After moving from New York to Seattle, into the former house of the senator, John Russell starts chasing paranormal clues to help find answers about the murder. 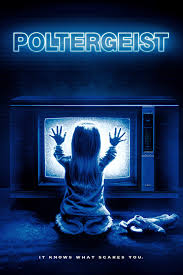 Even real estate developers in Orange County can run into haunted houses as Steven Freeling does in this 1982 classic. Members of a housing community, Steven’s family starts experiencing bizarre events when his daughter Carol Anne stays up talking to the static from the television. While Carol Anne watches the static, a spirit flashes from the television screen and triggers a violent earthquake. Carol Anne proclaims, “They’re here.” 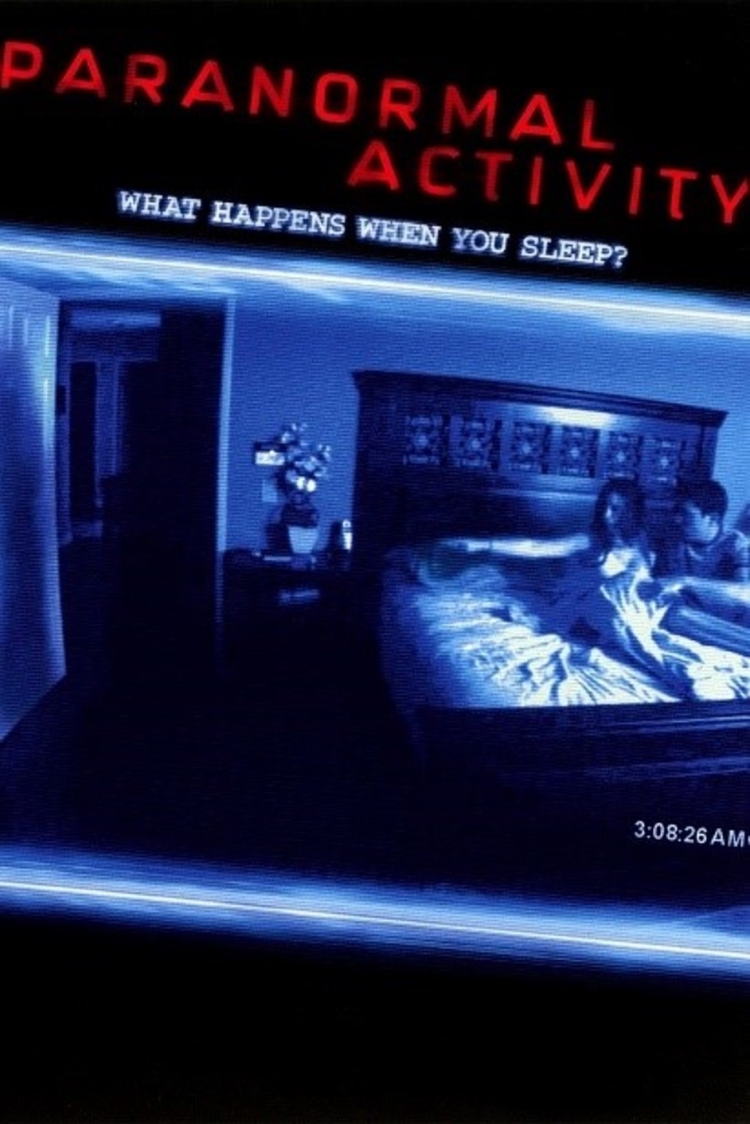 When moving into a new home, there are many obstacles that can make your relocation stressful, but an unwelcome paranormal houseguest hopefully isn’t one of them. After moving into their new home, Katie and Micah become increasingly disturbed by what seems to be a paranormal presence. Hoping to capture evidence of it on film, they set up video cameras in the house but are not prepared for the terrifying events that follow. 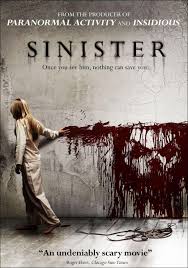 True-crime writer Ellison Oswalt knowingly moves his family into a house where an unsolved murder had taken place months before. A family of four had been hung by a tree in the yard of the house. But the fifth family member, a 10-year old girl named Stephanie, was not there and completely disappeared following the murders. Ellison discovers other similar murder cases where a child from each family went missing before every murder. He starts to worry when his daughter Ashley vanishes. 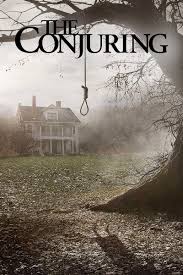 Family members may be timid about a big move. Nevertheless, when Roger and Carolyn Perron moved their five children to a farmhouse in Rhode Island, the spookiness was unbearable. Carolyn brings in demonologists Ed and Lorraine Warren to have a look. During their research, the Warrens find that the house used to belong to a witch, Bathsheba. Bathsheba sacrificed her baby and killed herself in 1863, cursing everyone who moved onto her land.

How to prep and pack your belongings for storage

Utilizing a storage isn’t as simple as tossing your belongings inside and hoping for the best. Here are some helpful tips on how to pack and prep your belongings for storage to keep them in top shape.

Moving to a new neighborhood? 10 tips to help ease your transition

Moving to a new neighborhood is exciting – yet it can be incredibly stressful. Here are tips to help ease the transition.

Make the most of your Halloween move

Here are a few fun and lighthearted ways you can keep up your family’s attitude and maintain your excitement during your Halloween move.