Learn More:
Executive Team
The people behind your move.

Our Executive Team leads a global staff of the best and the brightest, who always put the customer first, and who seek innovative solutions to impact the way we do business. Yet, it is our commitment as a team to give back that we are most proud of.

Charles Kuhn founded JK Moving Services more than three decades ago. Even then, at the age of 16, Kuhn saw that the moving industry was in need of change. With few regulations or industry standards, the young entrepreneur set out to create a company that was committed to providing superior customer service. His vision for JK included an ongoing investment in technology, facilities, and talent. Having remained true to that vision, JK is now the largest independent moving company in North America.

Over time, Kuhn earned a reputation as a savvy businessman. Under his leadership, the company has been recognized for excellence by multiple organizations, including the U.S. Chamber of Commerce, the Better Business Bureau, Ernst & Young, Inc. magazine, SmartCEO, and the American Moving and Storage Association (AMSA), to name a few.

In 2006, JK moved into the national spotlight when the White House hosted a town hall meeting for President George W. Bush at JK’s corporate headquarters. Although Kuhn jokingly notes that JK is nonpartisan, he likes to note that it was the President’s tour of JK that clinched the deal to later perform multiple moves for the Bush family.

As a dedicated philanthropist, Kuhn supports many charitable causes as a conservationist, having launched the JK Community Farm; donated land for the JK Woods Sanctuary; rescued the Middleburg Training Center; and supported multiple other causes including: Habitat for Humanity, the Race for Hope, and Fight for Children.

JK Moving Services is extraordinarily successful with Kuhn at its helm, motivating employees to live by the organization’s core values that all add up to JK’s brand promise: to treat customers with care and respect. 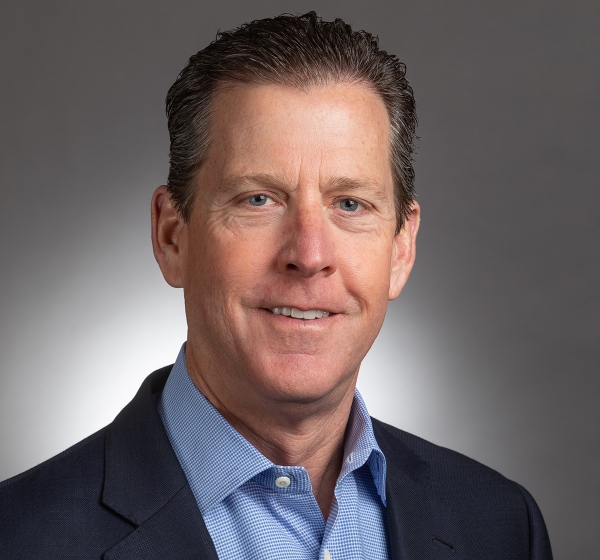