A culture unlike any other

Tucker Gladhill joined JK’s Commercial Services Division in March of 2021 as part of its Technology Services team and quickly found that his favorite part of working at JK was – and continues to be – the people. He believes that JK has a company culture that is unmatched in not only the moving industry, but in many industries. This is thanks to the people who work tirelessly behind the scenes to provide a service that the community needs and deserves.

“Moving is stressful, and the pace of society today only adds to that stress. Being able to lean on a trusted partner that delivers the peace of mind that our customers experience every day is important,” says Tucker. “I appreciate how the people here at JK are absolutely committed to creating the best moving and logistics experience the industry can provide.”

As a child, Tucker had little access to technology. He grew up in a very small town, and there were only 72 students in his graduating class. He rode a bus an hour to and from school each day. He didn’t get his first computer until he was 18, and the county didn’t run cable to his neck of the woods (to this day, cable still doesn’t run there). Because there was no cable when he was younger, he operated on a 14k dial-up modem. He used to wait an entire day for his MP3 player to load the 4 songs he was trying to download.

With little technology at his disposal, he yearned to learn more about it. In 2011, he was placed on a large data center consolidation project by mistake, and he decided to take advantage of the opportunity to jump right into the project and learn as much as he could. It was a chance to be a part of an industry that could elevate communities like the one where he grew up. From that point on, he knew he wanted to pursue a career in technology in the data center space. The biggest milestone of Tucker’s career happened when he was giving that opportunity to work on the data center consolidation. From there he hasn’t looked back.

When asked what drew him to JK specifically, Tucker says the brand was instrumental. “I’d worked in the industry for 10 years and understood the level of JK’s quality of service.” He wanted to build a technology services platform that could offer multiple offerings, including:

“I knew JK was the place where I could make all of these things happen,” he says. Tucker is proud to represent JK. “With our people and company culture there to back up our brand, there’s no place I’d rather work in the industry.”

As for his future goals, Tucker wants to continue to work hard for his family, raise horses, and work within the industry to teach others how moving and logistics play a critical role in technology.

In his personal life, Tucker’s number one goal is to be a good father and husband. In his career, he wants to continue to develop a strong foundation for technology services. He believes that it will provide more jobs for the industry, attract new up-and-coming talent, present new career paths for the existing workforce, and bridge an unspoken divide between moving and technology. “When coupled together with the right end-to-end logistics provider, the scalability of technology is limitless,” Tucker says.

Tucker Gladhill, on a personal level 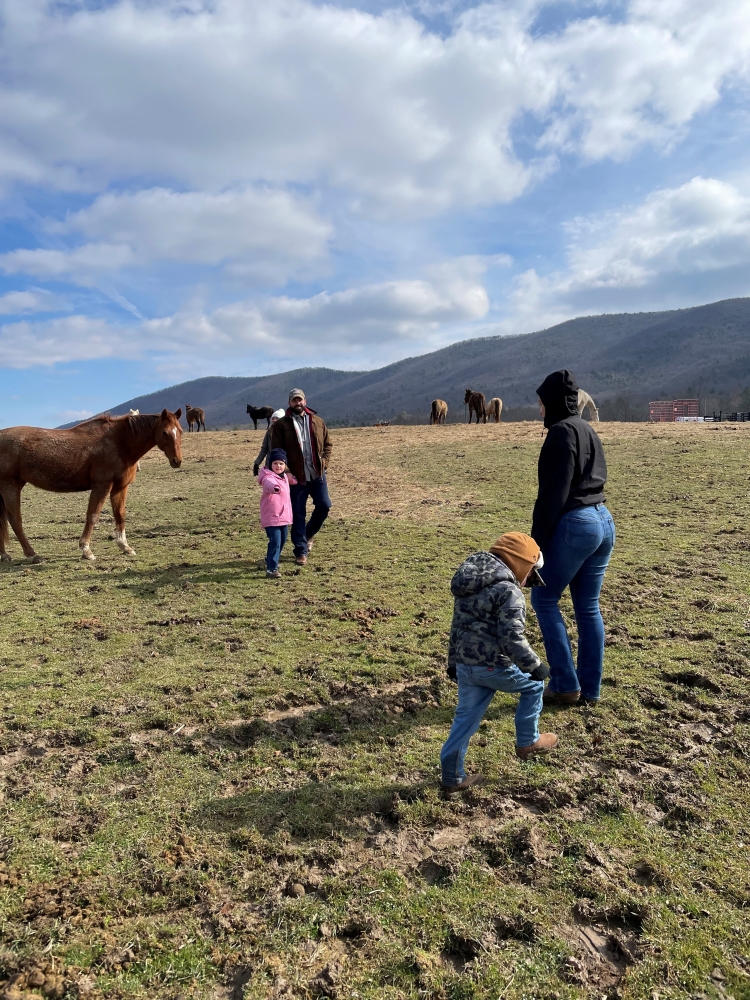 Tucker and his wife, Kristen, have two children, Ava and Gabe – plus a fur baby, a German Shepherd named Bella. As a family, they love being outdoors and like to hike. Living in Virginia provides many great places to explore that are steeped in history and provide wonderful scenery to enjoy during an excellent workout on the trails.

Something you might not expect about him? Since he grew up with horses, he has found that there are many metaphors for life built into raising a horse. Tucker believes that there aren’t many experiences in life that yield the wisdom that working with horses can provide. 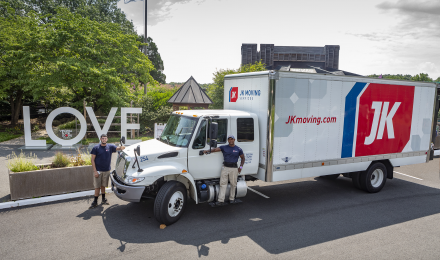