As an Army brat, Sean Dorman was no stranger to relocation. Growing up, he spent more than eight years in Germany and over two years in Italy, where he graduated high school.

“As a child, moving day was always the exciting day, and I was in awe of how they could carry all that furniture that seemed so heavy,” he says. “I said one day I would be a mover when I grew up. As I hit my teen years, that changed. I never thought it would be a career I would actually end up doing.”

Sean Dorman makes his way to the moving industry

When he finished school, Sean worked in various jobs, including in retail, as a painter, and as a meat cutter. When he moved to the Washington, DC metro area, he was hired by a commercial moving company, and his boyhood dream became a reality.

“Here I am, 23 years later and still in the moving business,” he says. “I started as a mover in 1998 and have advanced on to supervisor, project manager, service center manager, and now a director.”

As Director of Client Services, Commercial Services Division, Sean leads a team that’s responsible for creating positive, memorable experiences for JK Moving’s commercial clients during normally stressful situations. It’s a responsibility that everyone in the organization takes seriously. “It feels good to represent a company that takes pride in what we do and reinvests in itself to uphold our standards and continues to grow and adapt,” he says. “Everyone here takes pride in what they do, and it shows.” 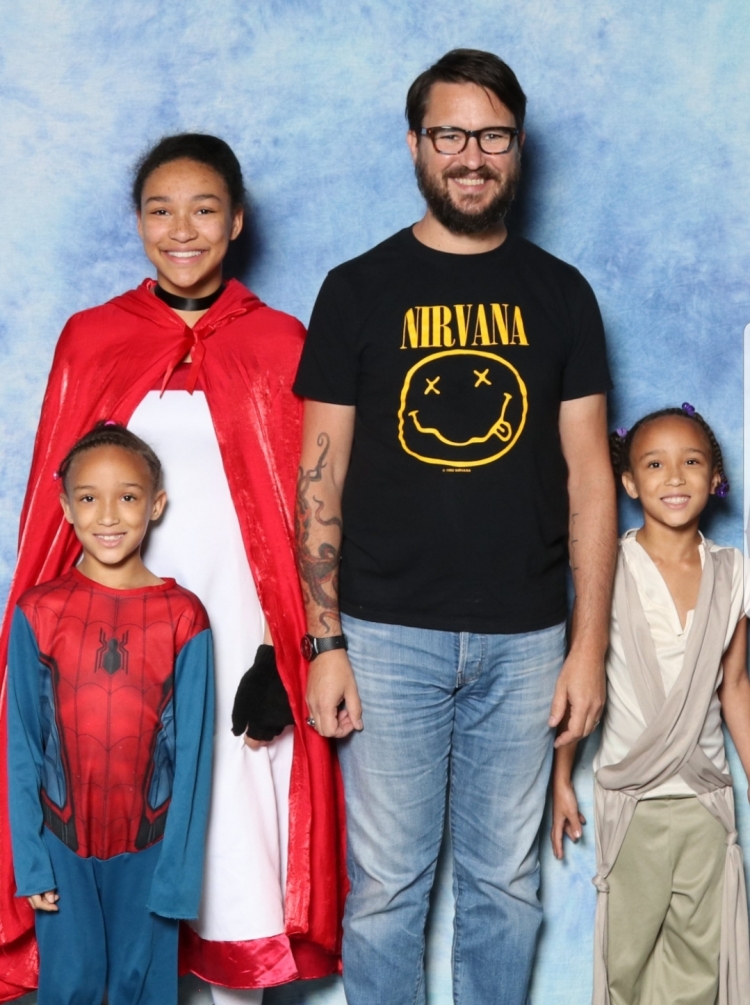 Sean carries that drive to grow and improve into his personal life. In his spare time, he enjoys learning about and making investments.

Outside of work, Sean also takes pleasure in playing games and attending comic conventions with his three daughters, as well as watching horror and sci-fi movies.

Get to know Gina Skinner, Class A CDL Driver

Learn more about JK CDL Class A Driver, Gina Skinner and why she chose to become a member of the JK Family.

Tabytha Thompson's passion for company culture makes her a perfect fit for the JK team. Find out more about her JK Journey!

Moving on up at JK – Guillermo Hernandez

Guillermo Hernandez has been Moving On Up from JK's moving teams and into our IT team, assisting employees throughout our organization.